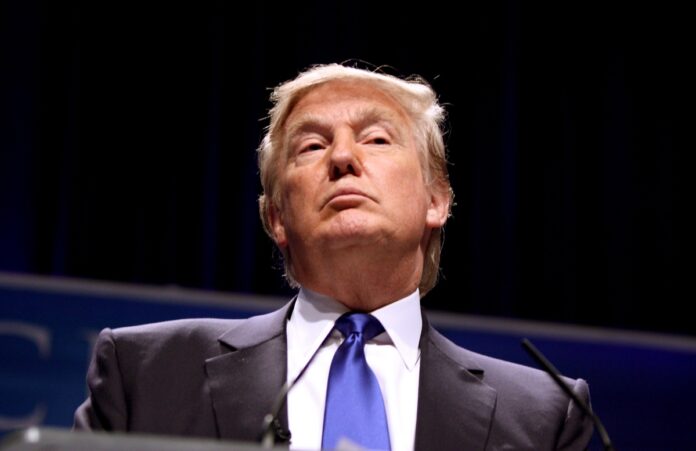 The US company Meta will reset the profiles Facebook e Instagram of the former president of the United States, Donald Trump, in the coming weeks, after the suspension decided two years ago following the assault on Congress on January 6, 2021. Meta's president for global affairs, former British deputy prime minister Nick Clegg, confirmed this in a note.

"We believe that the risks relating to public safety have disappeared: in the light of these considerations, Meta will restore Donald Trump's Facebook and Instagram profiles in the coming weeks, with a series of measures aimed at preventing similar incidents from happening again in the future". he said. The decision comes shortly after a similar measure announced by Twitter, after the acquisition of the platform by Elon Musk, although Trump has made it known that for the moment he will continue to use his platform, called Truth Social.

The White House attacks Trump: "Call for the arrest of journalists is an insult to the rule of law"

Usa, Pompeo: "After Wuhan, Trump told me to shut up on China"

Usa: Trump invites all Republicans to vote for McCarthy as Speaker of the House

Presidency of the US House: Trump accuses McConnell of agitating the Republican Party