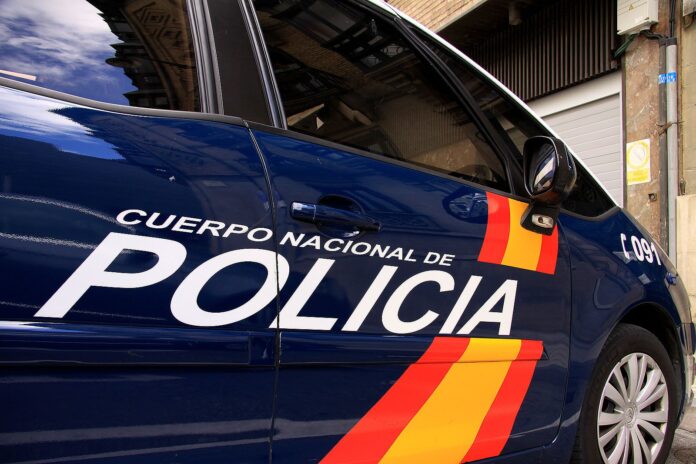 A man with a samurai sword entered two churches ad Algeciras, in the south of Spain, killing at least one sexton and wounding four others. This was reported by the Spanish newspaper "El Mundo", according to which the alleged perpetrator of the attack has been arrested. According to initial information, a priest is among the wounded and is in serious condition.

The arrested man is of African origin and is in his 30s. Meanwhile, the Spanish police have opened a terrorism investigation. For the moment, the reasons for the attack and whether there may be a religious motivation behind it are not known.

The attacker would first have gone to the chapel of San Isidro and after discussing with the parish priest he would have stabbed him with a machete. Subsequently, the man moved to the church of Nuestra Senora de la Palma, the main one in the city, where he killed the sexton.

Spain: in 2022 there is a record for ticket sales on liberalized railway routes

Spain: In January, inflation rose by 5,8 percent on an annual basis

Minister Crosetto: "Italy will continue to support the populations of Turkey and Syria"

The Pentagon: China has more missile sites with intercontinental range than the US

According to the Pentagon, however, many of the launch sites in China are not currently operational and the United States continues to boast a higher number of missiles and nuclear warheads mounted on them

Usa: imports grow and the trade deficit widens by 12,2 percent in 2022

Egypt-Syria: President Al Sisi expresses condolences to Assad, it is the first talk in nine years

The Tomas tank, purchased through donations, has already been deployed to Ukraine

"A gift for Putin", a campaign launched last May on the initiative of the Czech businessman Dalibor Dedek, promotes the collection of funds to help Kiev push back the forces of the Russian Federation

The Maronite archbishop of Aleppo in "Nova": "The population is on its last legs"

“We are all afraid. I for one didn't know what to do. It was something terrible, a devastation never seen before, not even during the war "

Mattarella guest in Sanremo: it is the first time of a president at the Festival

Usa: Biden's second speech on the State of the Union between old and new headaches

The State of the Union speech by the President of the United States, Joe Biden, comes at a very delicate moment domestically and internationally.

In France the protest against the pension reform does not stop

Demonstrations are held in several French cities. The main one, scheduled for Paris, will start from the Place de l'Opera

Chechen leader Kadyrov: "The special operation in Ukraine will end this year"

"The West will kneel down and, as usual, European states will have to cooperate in all areas with the Russian Federation"